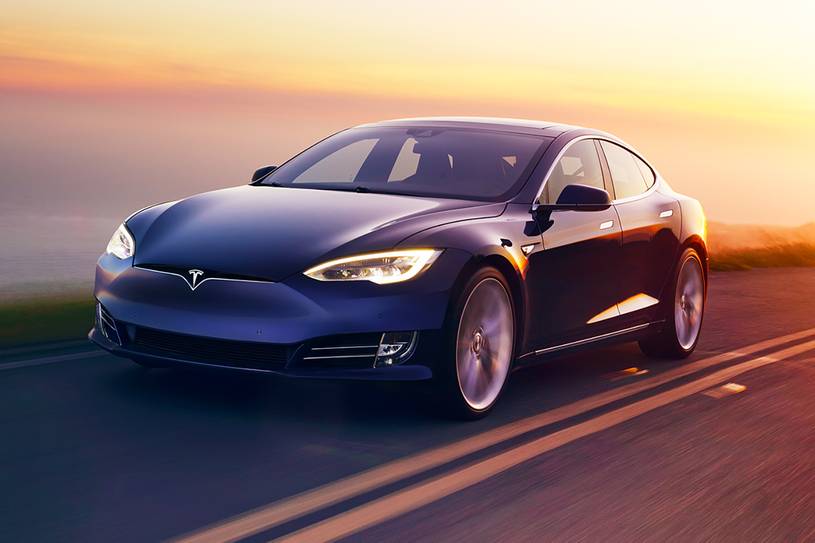 Never underestimate what people think is cool. If people think something is cool, its stock can get really hot. Even during a time of pandemic, lock-downs, severe economic disruption, high unemployment, social distancing and civil unrest, stock buyers ignored all of those things this year and propelled the stock of Tesla up some 900% from August of 2019 to August of 2020. Stock players have been willing to pay virtually any price to get in on the Tesla phenomenon, because Tesla, and its ingenious and wacky founder Elon Musk are seen by the public as really totally very cool.

Tesla cars are cool to be sure, but they are not the only electric drive cars available. There are dozens of others. For example, the underpowered and not very cool all-electric Nissan Leaf was available to the public well before the Tesla Model S, but it didn’t matter. The Leaf, however green and inexpensive it was for such an early entrant in the EV derby, was deemed too lame looking and just not cool enough by car buyers and proved to be a near non-factor in electric vehicle sales. Style is important. Teslas have tons of style. Leafs? Not much in the style department. It appears it’s not just the green appeal of EVs that’s driving Tesla’s stock price, it’s clearly the stylish cult of Elon Musk and its associated cool factor.

And then there is TikTok, the short form video app that has become an immense global sensation of late, especially with the under thirty age demographic. TikTok is owned by Byte-Dance, a Chinese owned company with close ties to the PRC’s controlling Communist Party, and has been accused of gathering sensitive personal data from Americans and others throughout the world. TikTok is considered a potential major security risk by US defense and intelligence officials, and has been banned outright in India for the same reasons. Does TikTok’s security risk really matter to the public or stock players? Of course not. What matters is that hundreds of millions of people think TikTok is really cool. TikTok is now being forced by the Trump administration to sell its American operations to a US based company. Its value has been estimated at a cool $80Bn or more.

Recently, the stock market has segregated some of the largest and most important companies on earth into very clear cut “Cool” and “Not Cool” categories. Nvida? Cool. IBM? Not cool. Tesla, super cool. AT&T and its 7% dividend? Very not cool. Amazon? Cool. Dow Chemical? You can guess the rest.

Using conventional and long accepted methods of stock analysis, the Cool companies, while possessing terrific technology, innovation, accelerating growth and future value prospects are either overvalued or excessively overvalued. The Not Cool companies seem cheap using the same metrics, and seem to be getting cheaper. The old Not Cool 20th century Blue Chip companies may offer value on paper, but comparing stock price performance to the Cool group will tell you what investors really think. This is not a new phenomenon, the cool factor psychology had been driving stock prices back in the 1960s, and there is evidence (such as RCA’s 1920s stock run up) that this tendency was present as far back as 1920s bull market.

The long held views of how to examine the values of stocks are officially out the window. Cool matters. Innovation, technology, social consciousness and imagination matter. Sex appeal matters. Low Price earnings ratios, dividends and conventional valuation metrics don’t matter anymore; they appear to be a thing of the past. For now.

Who knows what will be considered cool in the future, but whatever it is, don’t underestimate it, no matter how bizarre it may seem.