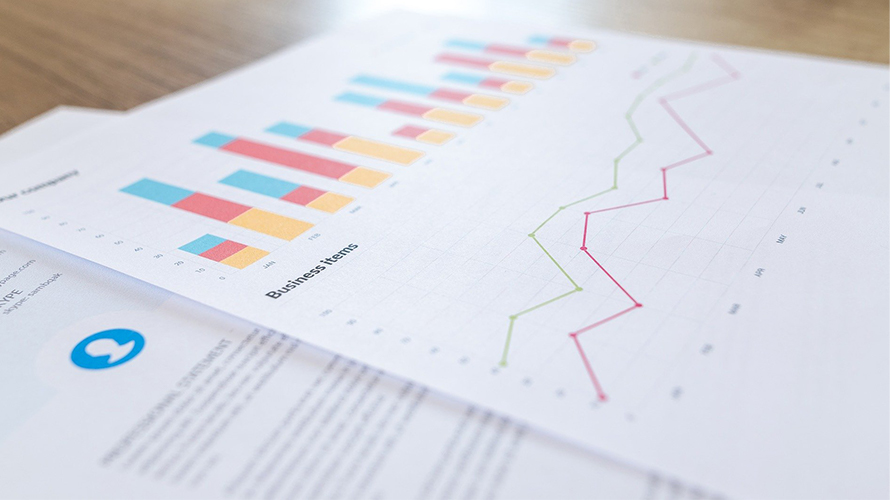 Financial markets have rallied in recent weeks as hopes for a cut in short term interest rates by the Federal Reserve gave investors reason to hope for monetary stimulus and further asset price inflation.

In the last 18 months, the S&P 500 index has zig-zagged between lows of 2,300 last December to over 3.000 recently. This has made for a tricky environment, as investor sentiment has quickly shifted from extreme pessimism to bullish exuberance within very short time frames.

For now, stock prices continue to float on a sea of liquidity as investment managers have in recent months increased cash reserves in order to reduce risk exposure. This type of set up is usually favorable for stock prices and can persist for some considerable time. If market buoyancy continues, selected additions to our invested positions may be justified.

While recent price fluctuations have forced investors to chase short term trends, the overall global economic outlook has displayed signs of slowing, as evidenced by descending government bond yields, which are usually a sign of economic weakness. Other economic indicators, such as purchasing managers reports and industrial production are also showing a weakening trend for the global economy.

The ongoing US trade conflict with China and other international partners has caused global industrial managers to pull back on expansion plans and has reduced estimated economic growth levels for most industrial economies. Escalating geo-political tensions with various potential adversaries and uncertain economic variables are also adding to global economic risk calculations.

Debt levels continue to rise throughout the world, with corporations adding substantial debt to their balance sheets to finance stock buybacks while governments at every level are attempting to stimulate economic growth with borrowed money. The eventual consequences of ever-expanding debt could lead to an apocalyptic day of reckoning at some unknown date in the future.

Bond prices remain very elevated as deflationary forces and simulative global monetary policy depress interest yields to even lower levels. The US 10 year T Note yields only 2.12% as of today, but bond yields in major European economies as well as Japan are at around zero and even negative rates, a previously incomprehensible scenario. Negative interest rates are a sign of serious deflationary imbalances in several major economies.

As the 2020 US election nears, politics will play an increasingly larger role in the direction of asset prices. Several risks as well as opportunities are bound to develop.

With all this, we persevere.